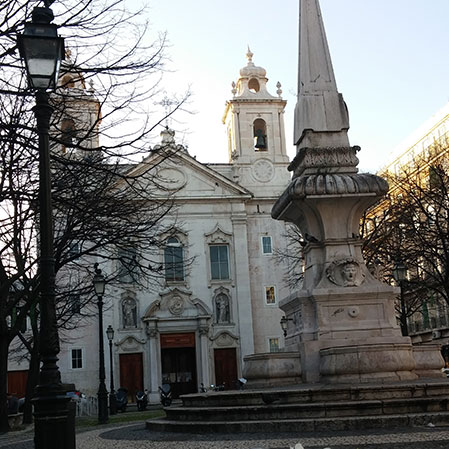 I'll spare you all the details, I promise. I'm not the kind of person who experiences a lot of itching from bug bites, but these kept me awake with the extreme itching (not to mention the every-15-minute-bed-search I was compulsively doing). It was after about five nights it became obvious this wasn't a small issue; exterminators were called and what they found...well, let's just say I didn't stay any longer and refused the apartment that was connected to that place. 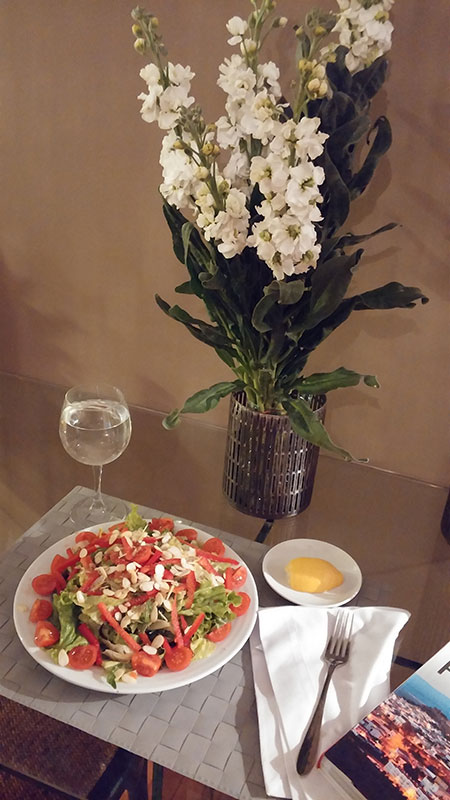 Jim was called (it was the middle of the night for him) so he could find for me an emergency hotel room for the night. I had no Internet connection after leaving the apartment, and my local phone card ran out of time. After spending the entire day washing/coating all my belongings in heavy amounts of peppermint and patchouli oil...and sealing every single thing into plastic garbage bags, including my suitcases that were dripping wet, I looked quite the sight! A wild, exhausted garbage bag woman loading far too many things into a taxi, and then unloading them again in a hotel lobby...all the while sobbing uncontrollably.

Everyone thought I was so brave to do this trip on my own, but I certainly wasn't wearing a brave face that night (and I'm happy to have no pictures to share of that). 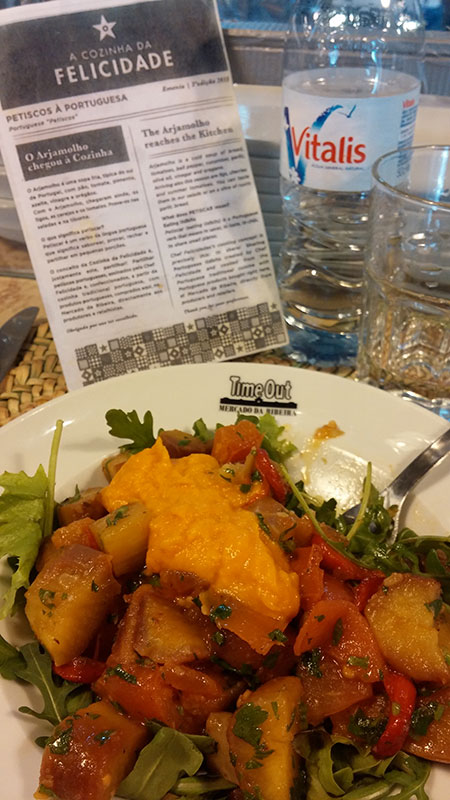 During those itchy days, I did venture out of the apartment to explore some and look for local art. There's a wonderful place called Mercado da Ribeira, a building housing an indoor farmer's market, as well as one of the hippest food courts I've ever heard about. The food court is called "Time Out" and it's a collection of nearly 50 small restaurants and artisanal shops, offering cutting-edge gourmet items! Being a vegan prefering foods that are delicious, but also not far from the way nature produced them, my options were extremely limited. I also have special dietary restricitons on top of that already narrow food choice, so I was left asking some of these incredible chefs what they could do for me with their individual ingredients. I finally found a place that was able to serve up a "warm" salad--a delicious mixture of sweet potato, roasted red peppers and tomatoes on a bed of tender greens. It was delicious and I felt fine afterward (that's saying something--it means their ingredients were clean, nothing artificial). Sorry to say I didn't take my camera with me while exploring that day, so I only have a phone pic of the meal they prepared for me. It's worth looking at the many photos available online for Mercado da Ribeira Time Out, and checking it out for yourself when you visit Lisbon! Gourmet chefs (some rather famous), serving up incredible meals in a food court setting!

Here are some random pictures of the neighborhood where I stayed during the first week, while searching for the Museu da Farmacia (Pharmacy Museum). The museum was great and I wrote about in a separate post (it also includes a lot of pictures!). 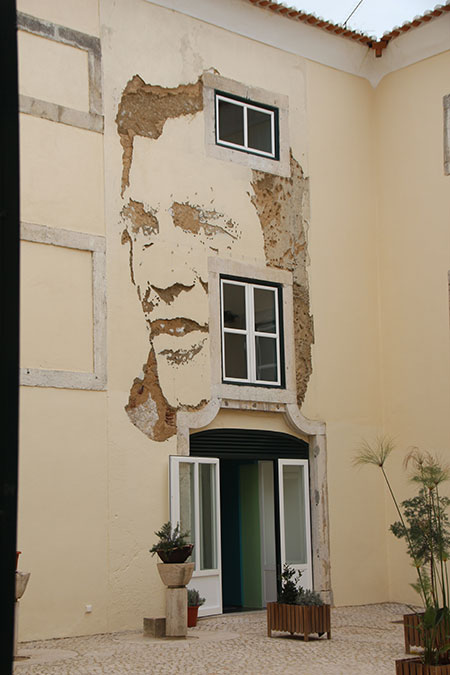 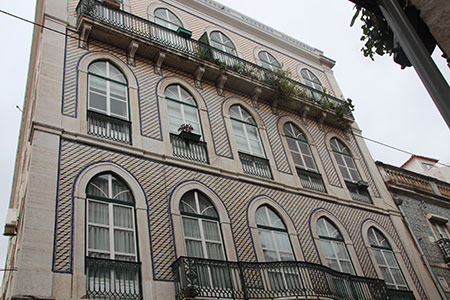 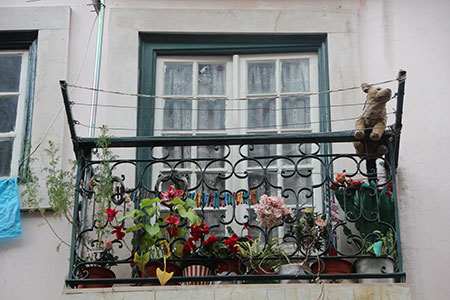 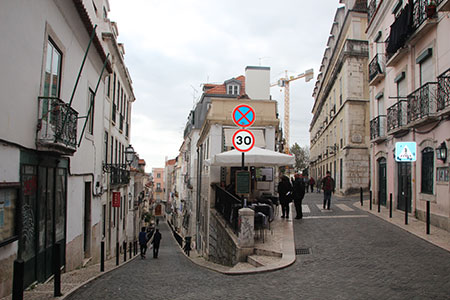 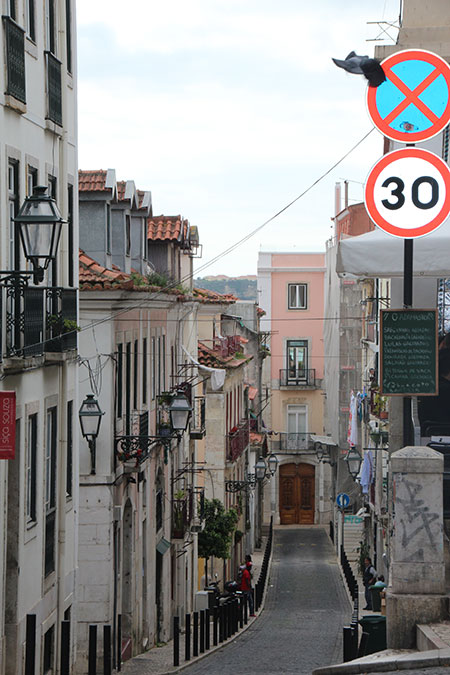 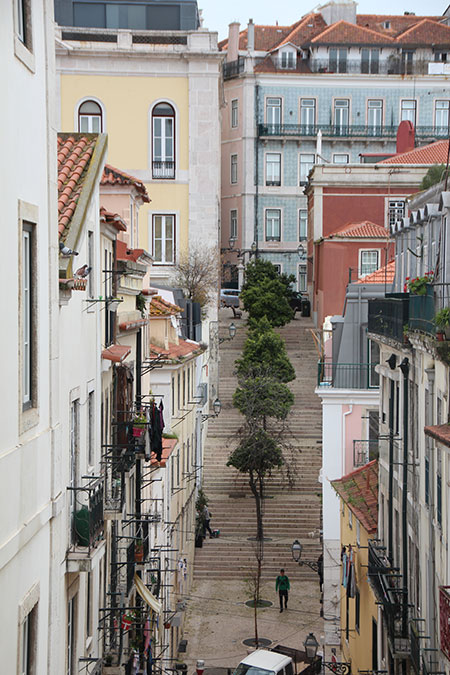 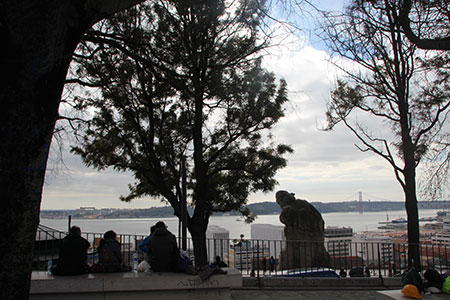 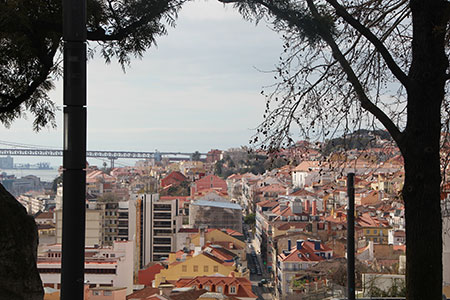 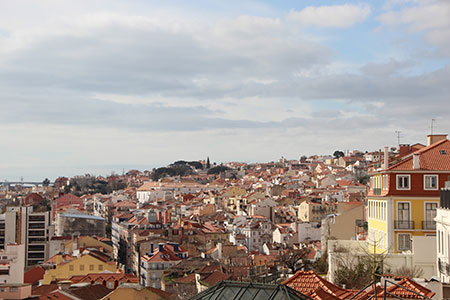 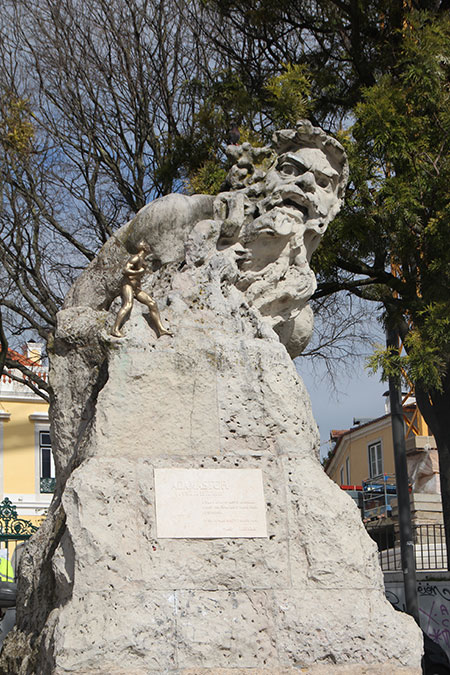 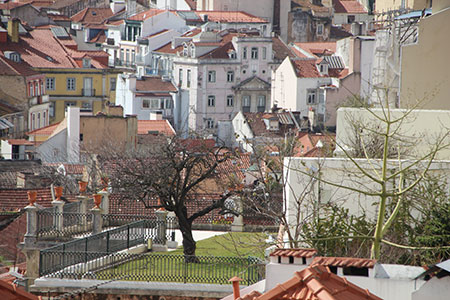 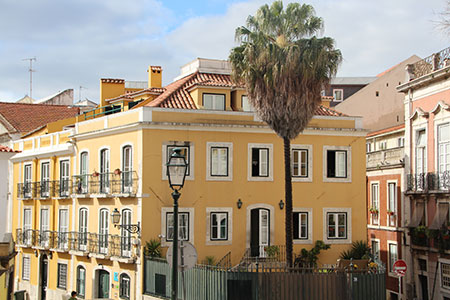 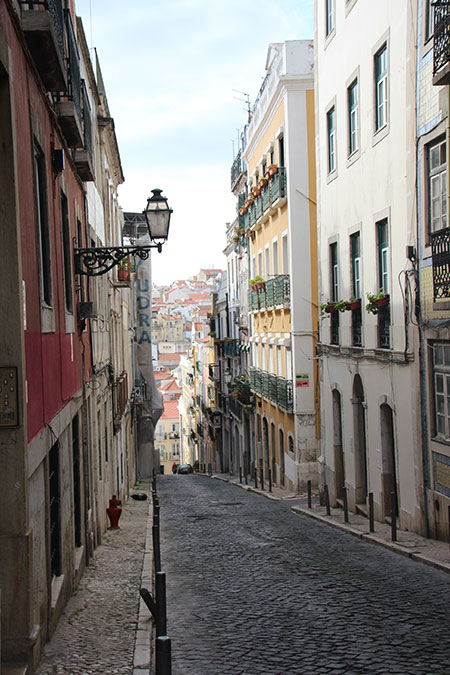 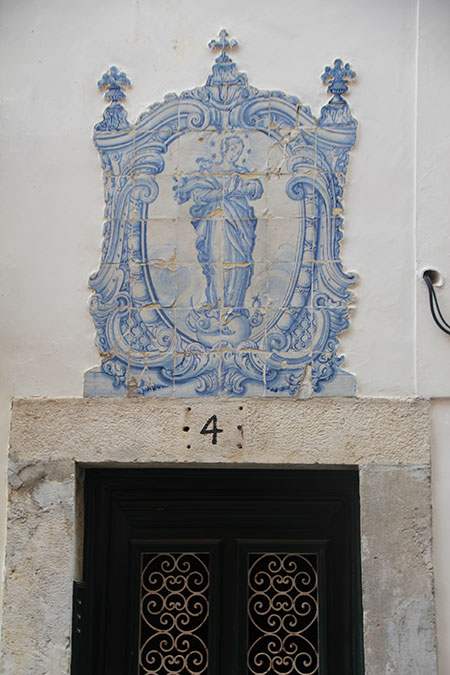 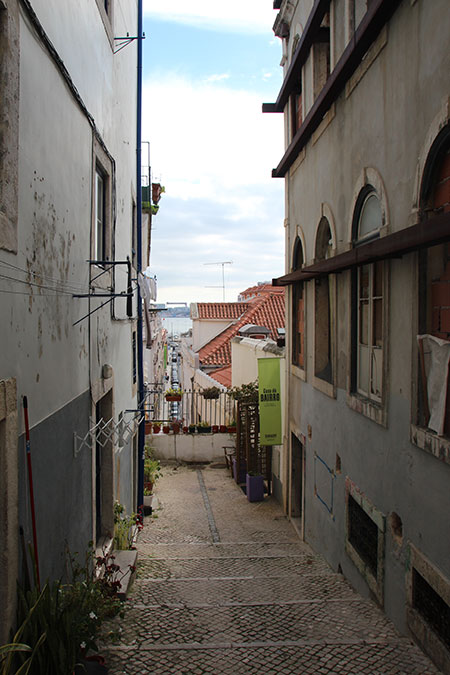 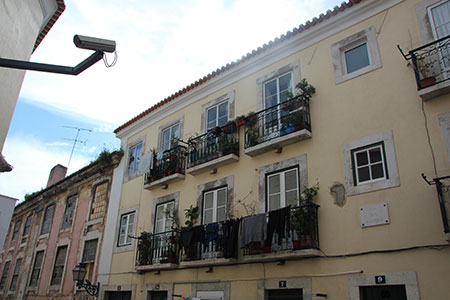